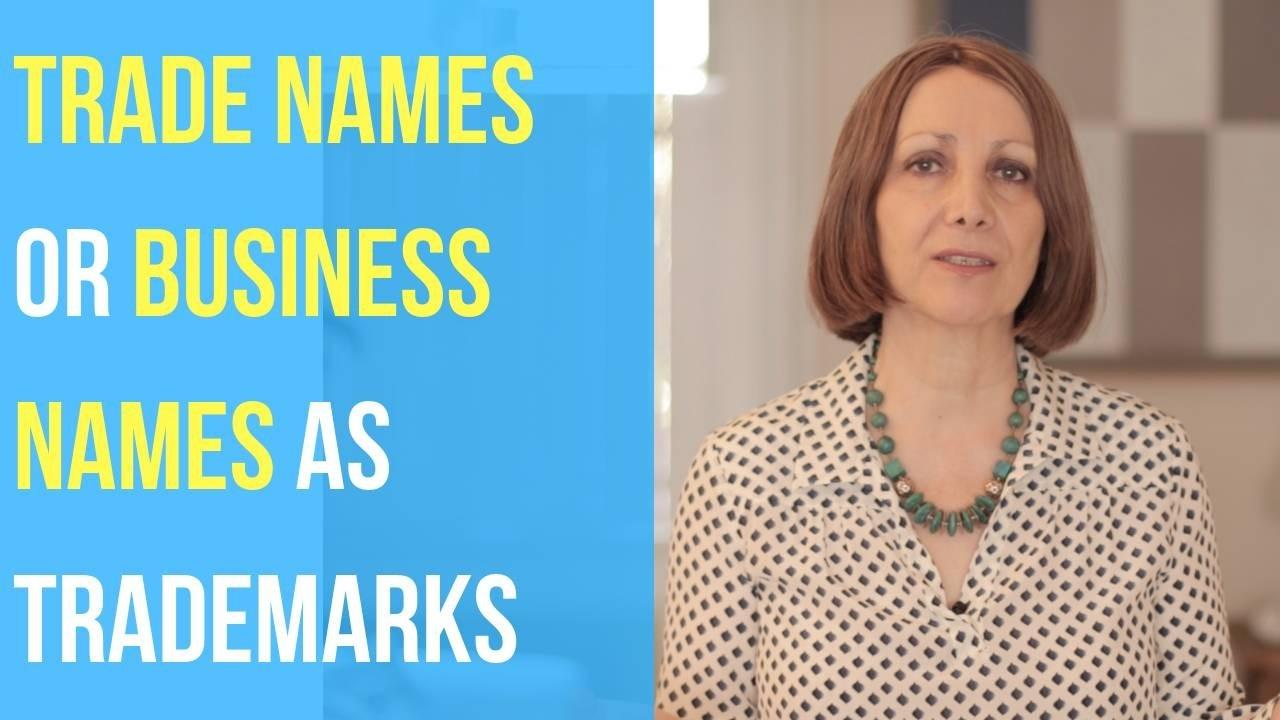 Quin & Donnelly was a well-known and successful fashion design partnership in Ireland which was founded more than 30 years ago when the pair were fashion students.

Their collections had been sold for more than 15 years by retailers including Brown Thomas and House of Fraser when a dispute concerning their brand name Quin & Donnelly brought about the death of the brand.  As the Times reported in 2014 Fashion duo’s fight ends in brand death.

The reason for mentioning the case is to emphasise the importance of registering a trade mark to protect the brand value in your name and the brand equity you generate. There are so many ways in which failing to take basic steps concerning trademarks can cause problems for a business and this is just one example.

However, their Irish manufacturer, Sonole Designs objected claiming rights in the mark, and the ruling, published by the Irish Patents Office in 2014, indicates that the duo were refused permission for the exclusive use of the trademark following a dispute between them and the manufacturer of their clothes.

The Patents Office, which rules on trademark conflicts, found that a trademark application by Donnelly and Quin in 2009 made without the knowledge of the clothes’ manufacturer would amount to “passing off” [common law tort used to enforce unregistered trade marks] if it were granted.

Apparently, all goods sold under the Quin and Donnelly brand since 2002 were made by Sonole and the Donegal company had invested significant funds to help to expand the business and generate new customers. By doing so, it had “earned rights” in the business’s good name.

Quinn and Donnelly had worked with this manufacturer for eight years.

Distinction between trademarks and business names

At this point, it is worth considering the distinction between trademarks and business names briefly.

A business name is the name under which a business trades.  So, if you are a sole trader or have a registered company name you could choose to be known as something else. For many businesses the trading name will be the same as their registered company name and will also act as their trademark. It all depends on how the names are used in practice.

To be able to function as a trademark a name must meet certain criteria, such as to not simply describe the products or services of the business.  If a trade name is used as a designation of origin to inform consumers where a product or service is coming from, then it is being used as a trademark.

This seemed to be the case with the fashion designers in the dispute. However, as happens all too often in practice, the designers were under the impression that their registered business name was sufficient.  They had not realised they needed to register it as a trademark.

In such cases, the best advice is to register the trademark as soon as trading begins. If Quin & Donnelly had done so, they may have had a different dispute with their manufacturer, but not one that would have spelt the death of their successful brand possibly.