Baby Boomers – 6 Reasons To Avoid Stereotypes In Your Marketing 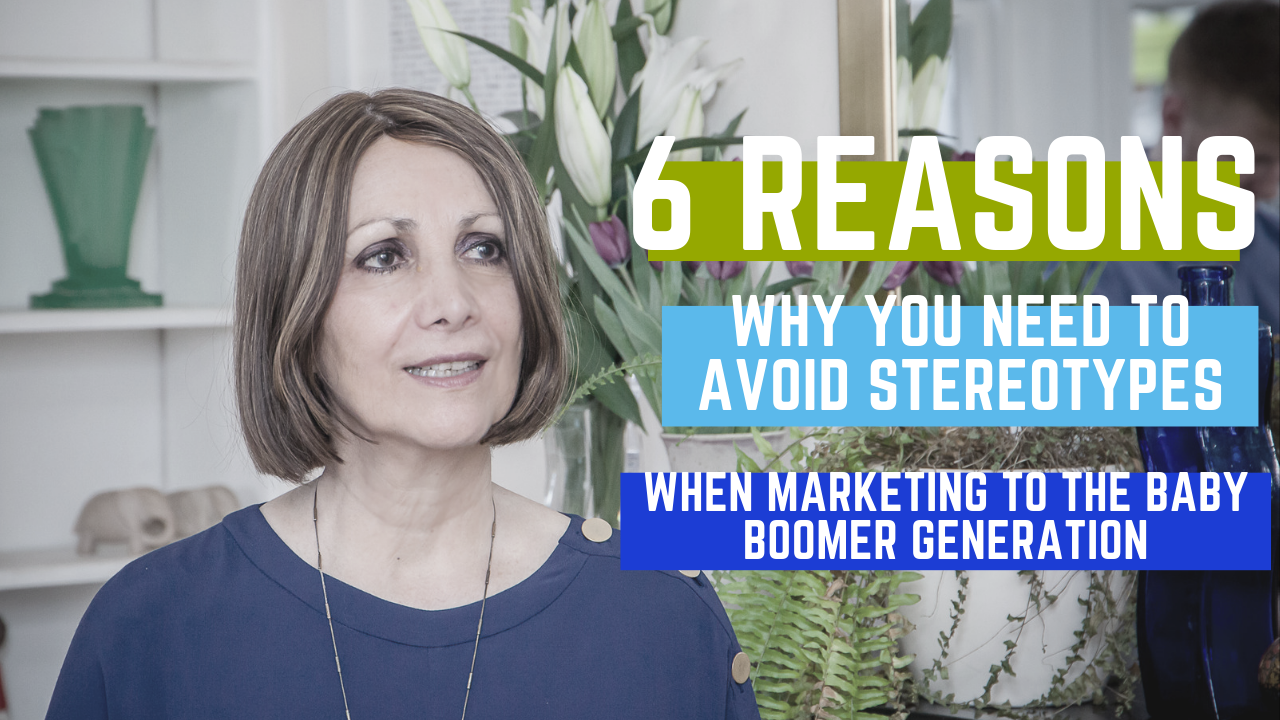 A LinkedIn connection recently messaged me saying “this may be of interest to you and relevant to your situation”. The link was to an article on retirement.

Really? She thinks this sort of message is going to sell anything to a baby boomer?

In case you need reminding, baby boomers are those of us born between 1946 and 1964, so about half are at retirement age, which is currently 65 in the UK.

Referring to a baby boomer as old is hardly a winning approach. Here are 6 reasons why not.

Baby boomers are a generation that never intended to get old. As Roger Daltry of the Who evocatively puts it in the song ‘My generation’, he hopes to die before he gets old. Hence why he is still going strong at 75, performing and singing, while Mick Jagger of the Rolling Stones also 75 still tours, and is back dancing after his recent heart surgery.

Music invariably reflects the culture of its time and this refusal to...