Why is Failing to Capture Your Intellectual Property a Costly Problem? 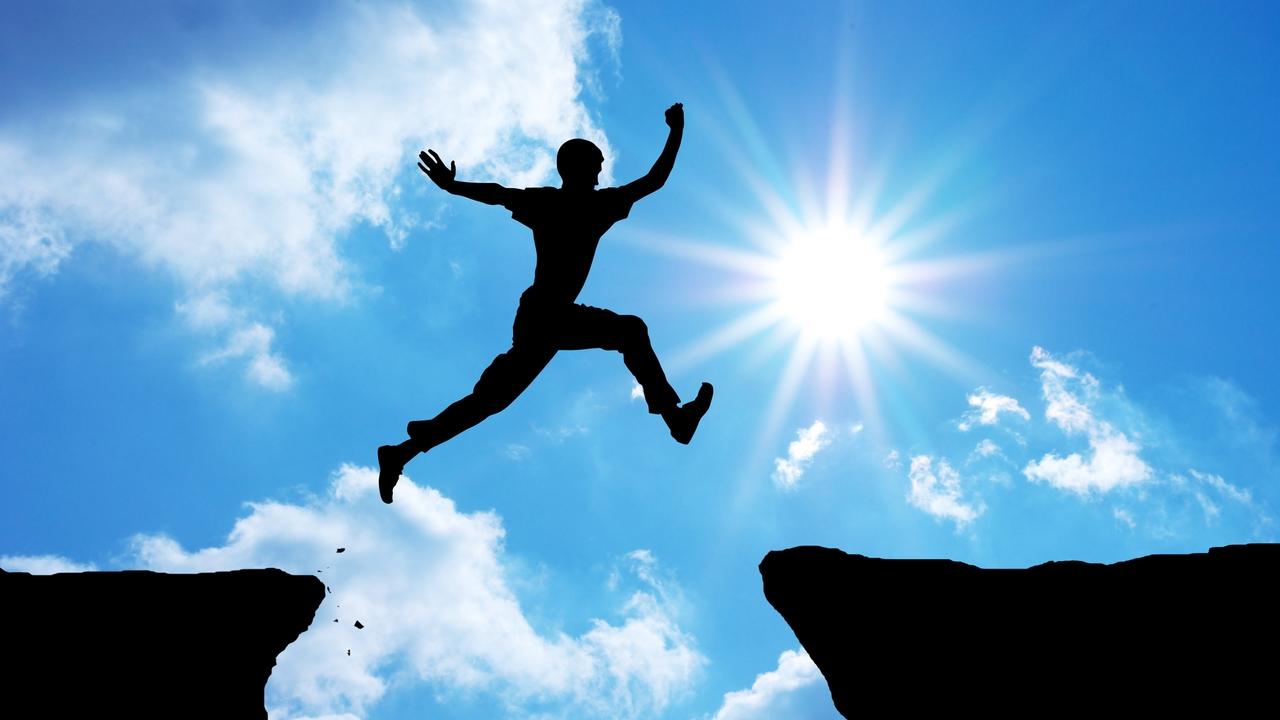 It is surprisingly easy to overlook the importance of IP in the early stages of the creative process.

Some people believe that tasks like choosing a business name for a new product or service does not involve legal considerations, that they can pick any name, do a check on Google, and if nothing untoward is found, proceed to use the name.

It’s actually trade marks that govern ownership rights in names, so it’s essential to search the trade mark registers. A Google search is not enough. Not everything you need to know about a name shows up on Google.  People risk losing everything overnight when they use names that don’t take account of registered trade marks of others.

Microsoft’s EU trade mark registration of Skydrive shows clearly that a registered trade mark will not protect anyone against an infringement claim by a third party. Ultimately Microsoft had to rebrand. So, it’s just not enough to simply register a trade mark.

Another example of why it’s important to take great care over trademarks is the Scrabulous case. Had that business understood IP it could have achieved more success.

In 2008 two Indian brothers developed an app that allowed people to play a Scrabble-like game online with friends anywhere in the world. It was such a huge success that Hasbro, the owner of the Scrabble trade mark, decided to shut down the Scrabulous business for infringing on its IP. If the two brothers had realised that they couldn’t choose a name that was reminiscent of the market leader’s, and avoided some clear copyright infringement in the way they implemented their ideas, they could have avoided loss of their successful business on Facebook.

A different name for their online game could have avoided seeing a rival company, Zynga, steal their lead with what is now a very successful online game called ‘Words with Friends’.

Another example of why failing to address IP can result in lost opportunities is provided by the Karaoke machine.  Mr. Daisuke Inoue, the inventor, earned nothing from the billion-dollar industry that the invention spawned. He never thought of patenting his invention until it was too late. Had he done so it could have made him millions.

Reflecting on his experience, one can’t help feeling ‘it’s not fair!’ that it was the multinationals and not him who made massive financial gains from this invention. However, the case is not unusual and even now many inventors know little about their intellectual property rights.

The lesson is simple – if you are an inventor, writer, coach, marketer, creative or entrepreneur you need to know how to identify the various IP rights you’ll be creating as you turn an idea into reality. Then by having some basic tools at your fingertips, you can take initial steps to protect IP, such as by doing essential due diligence. Every time you have new ideas to implement, you will need to know the right actions to take, the right processes to use to protect IP that is being created.

The internet has revolutionised the way we look for information, entertainment, and even relationships. It’s become a habit for people when buying products or looking for news, that their first port of call is a search engine such as Google.

So, it is increasingly common for businesses to look for legal advice online too. There is a wealth of information on the web after all. However, a crucial issue when it comes to intellectual property advice online is that much of what you find is generic, sometimes outdated, or inaccurate and conflicting, and may vary depending on where you are based. For example, many copyright articles online refer to fair use, which is relevant to US businesses, but not for UK businesses who need to focus on the concept of fair dealing which is much narrower.

Essentially, online searching has its place but is no substitute for information focused on transforming ideas into reality.  If you don’t know what you don’t know how can you search for it or know whether you’ve found out everything you need to know?

Internet based legal research can be an excellent way to orient yourself, get some basic information, check out names initially before you do searches of the trade mark registers, find some simple templates even. However, you could lose out hugely just by using the wrong legal template. For example, I’ve come across people who have used templates they found online to licence their IP to third parties. In the process, they gave the third parties “sole and exclusive” rights without realising that in the UK that means they were effectively giving their IP away. When you give someone an exclusive right it means you deprive yourself from exploiting that right.

And I’ve also seen trade mark registrations in completely the wrong classes, or for very inadequate names which would expose the business to loss of revenues down the line. It’s important to note that it will be too late by the time inadequacies in your legal work show up.

If you are going to do your own registration work, make sure you learn how to do it. One of my clients estimated he had spent 50 hours looking on the UKIPO and EUIPO websites to work out how to register his own trade mark. Getting a course that shows you how to do it would save you significant amounts of time, and guide you along the way so you avoid potentially wasting the official fees on an unsuccessful application.  I’ve just produced such a course.

What you want to avoid is discovering gaps in your trade mark protection. So, a combination of basic education in IP, and guided DIY and professional help is how SMEs can best protect their IP from the very start.