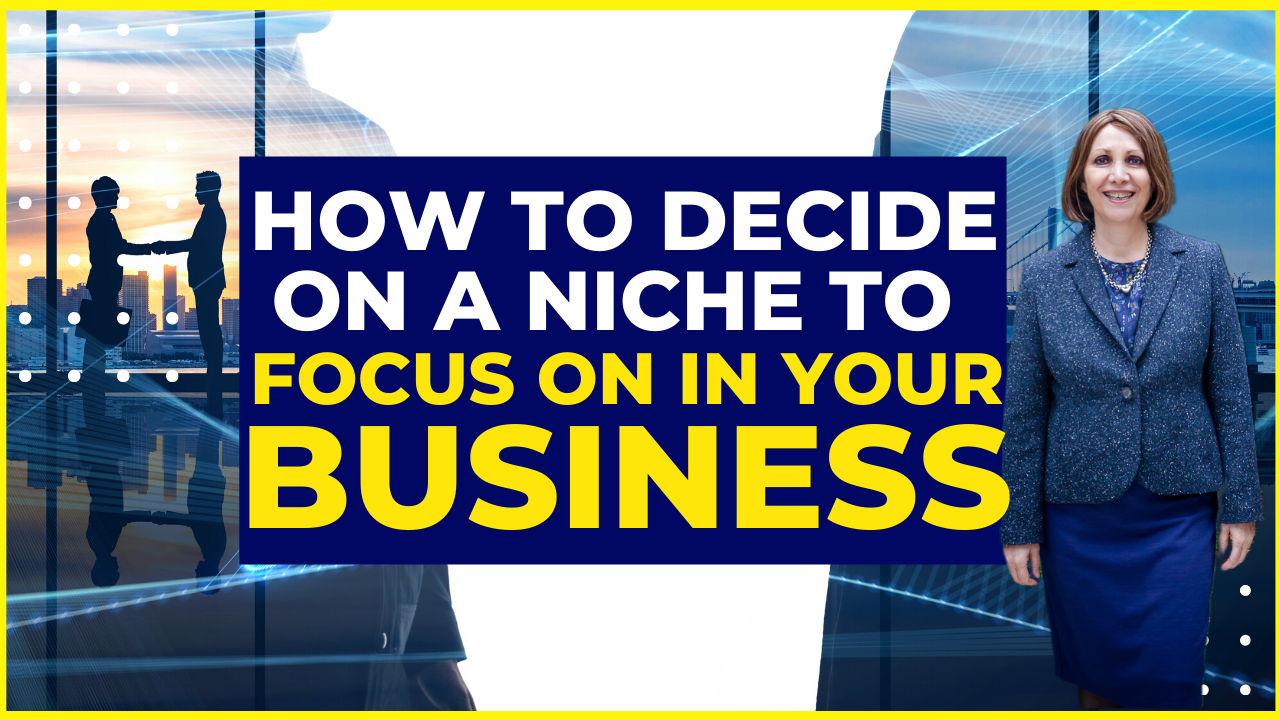 So, by focusing on an emerging field of work alongside employment law he distinguished himself and attracted a steady stream of work.

Tim Ferris in a video discusses combining skills. He suggests we should aim to become specialised generalists and cites Dilbert’s advice of trying to combine a handful of skills that are rarely combined. For example, a computer science degree and a law degree is a great combination.

Of course, you don’t want to dabble in a million things. You should still end up going a mile deep. However, if you spread yourself out across multiple skills that are rarely combined and can be effectively combined you should end up with a unique combination of skills that are sought after.

Tim also covers in that video 3 skills that are highly effective to add to your existing specialism – namely, writing, public speaking and negotiation.

The problems that led me to combine my skills

As an intellectual property lawyer, I identified numerous problems around IP and branding. I’ve written extensively about these in various articles and in my YouTube channel. Briefly, they were as follows

So there is widespread lack of understanding of IP laws, and I also noted that people want designs created for their business even before they’re ready with their business plan or business strategy, and some tend to spend a lot of money on branding which will often completely overlook IP.