Legal Ways to Protect Idea For Your App 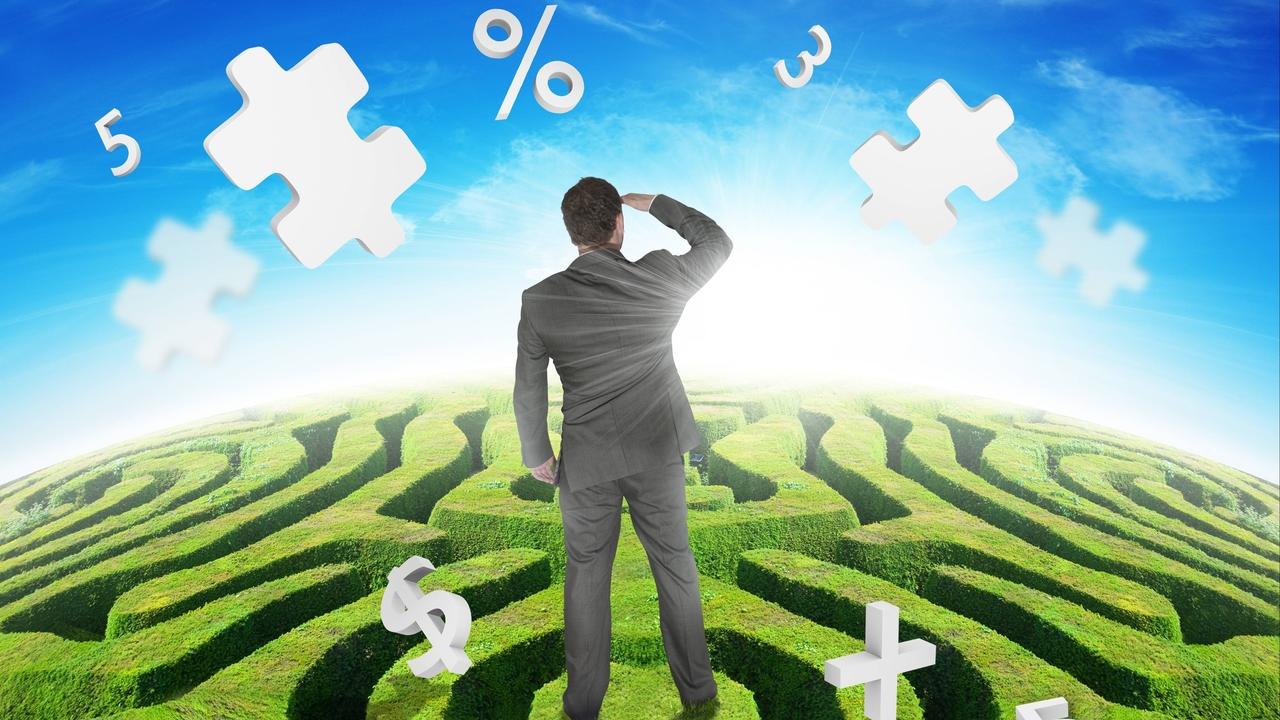 Before you discuss your idea with developers think about legal protection. Whatever the idea, it’s important to develop the habit of being selective about who you reveal your ideas to during the early stages before you’ve explored the possibilities. That’s because confidentiality is the only way to protect a mere idea.

If you have an idea for an app, chances are the first thing you’ll want to do is to find someone to develop it for you. I’d advise against discussing the idea with any developers at such an early stage.

You’ll likely be keen to take action to get going with your project, so I’d suggest you interview a number of developers to understand whether they would be suitable for your project without actually telling them about the idea itself.

Have another “idea” to discuss with them rather than your actual one as you find out about their past experience in developing apps, whether they have testimonials or client references, how they charge and so on. Look at their legal agreement, and if they don’t have one, that might mean they are a very early stage business, and not perhaps as skilled as you need them to be. Most established businesses should have terms of business. So, take the opportunity to read through their agreements and proposals. Do you understand everything? Will you get the rights you need?  Are they open to negotiation on important points such as copyright ownership?

The law says Buyer Beware. In other words, it’s up to you to look out and make sure the agreement with the developer protects you. If they have no written agreement, then the law automatically gives them the rights in the App they’ll develop for you. So, you are the one who needs to find a suitable agreement to use with them if you’re going to use a developer who has no existing terms of business to provide you with.

Reserve discussions about your actual project for the few you decide are worth getting quotes from. Like that you avoid the need for NDAs every time you want to talk to someone, and get to keep your idea secret while you’re critically assessing it.  Yet you’re still taking action towards implementing your idea.

Confidentiality is the very first intellectual property right to bear in mind to protect you which is why it’s so important to keep your actual idea under wraps in these early days.

Contrary to popular belief, it will rarely be relevant to consider patents when it comes to an app. The legal protection of apps is primarily through copyright.  It’s highly unlikely that an app will involve an invention that could be patentable. People often assume that patents are going to be relevant for an app, but that’s not the case.

If app ideas could be patented it would mean that magic cabs who initially had the idea for an Uber-like taxi service would have been able to lock down the idea with a patent, thereby preventing anyone else from developing a similar offering.  That’s what people often wish intellectual property would give them, and when they find out they can’t stop someone else from also developing a similar idea they are disappointed and may even turn their backs on intellectual property. However, IP is extremely important even if it doesn’t provide a monopoly right over an idea.

So, the way to protect an idea for an app is to keep it confidential initially when discussing the idea. Use a good legal agreement with the developer, and make sure you secure copyright from the developer in writing before you commit to engaging their services. Otherwise, you will not own the copyright in the app. You will simply have a right to use it and the developer will be the one who has the rights to exploit it.

Then once the app is developed there is a range of actions and decisions involved and legal protections which you might obtain. For example, you could register designs of the visual features of your app, or to choose a legally effective, legally available name for the app, which you register as a trade mark. Note that you risk creating a liability for your business rather than an asset if you don’t check out the name properly. Google research is not enough.

I’ve created a course specifically for anyone developing a new idea, be it for a new business, or a new project within an existing business. There I explain how to protect your copyright position, provide a template and process, and show you how to do trade mark searches. To get all the guidance you need when developing ideas, including on how to choose a name that will protect your market share and revenues go to www.shireensmith.com and scroll the home page to find my courses listed there.