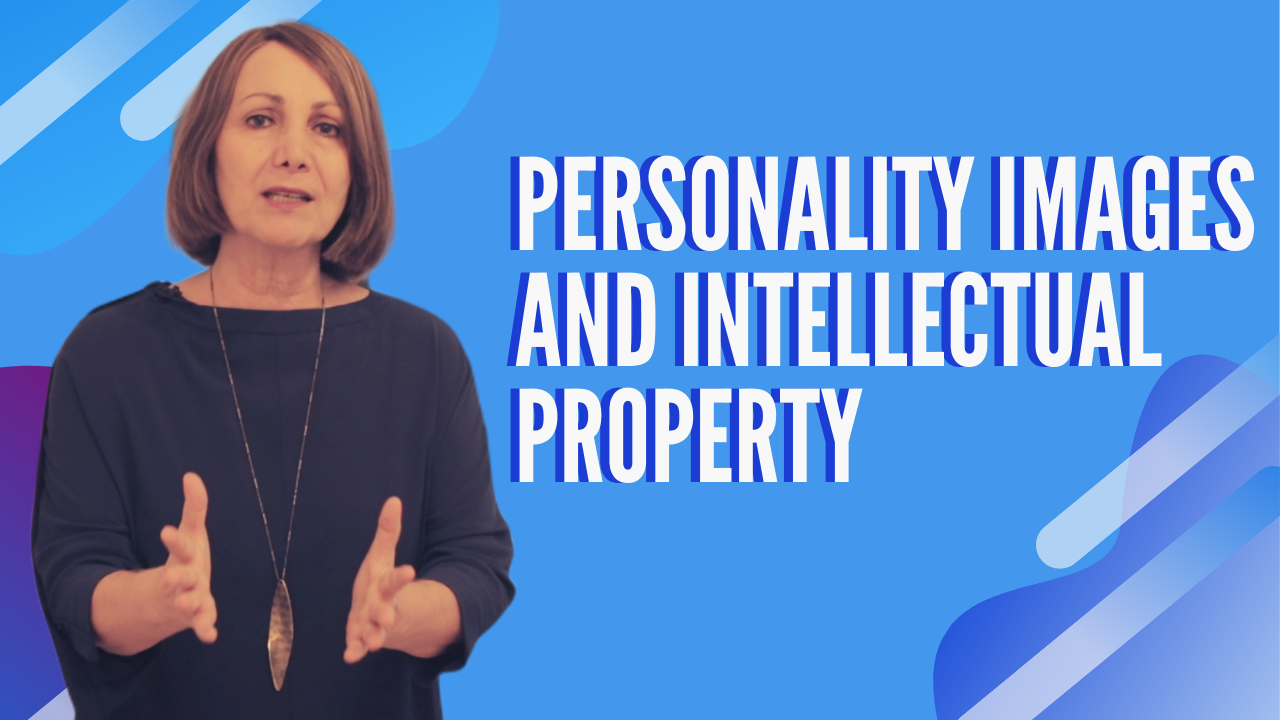 At least in the UK there is as yet no recognised legal right of publicity or personality. This means that a person has no specific legal right in the UK to control the unauthorised use of their image or appearance.

That said, that does not mean that persons such as celebrities are not without some legal remedies. It is quite common these days for famous persons such as actors and sports stars to register their name or signature as a trade mark. So, for example, both David Beckham and Victoria Beckham have registered the names DAVID BECKHAM and VICTORIA BECKHAM respectively as EUTMs in respect of a broad range of products and services including personal care products, electronic goods, jewellery, watches, clothing, and fashion accessories. Similarly, the pop star Rihanna has obtained an EUTM registration of the word RIHANNA for various clothing and fashion products. This means that the unauthorised use in trade of their name in relation to such products is likely to be held to infringe their trade mark registrations.

Does this mean that I am at liberty to sell t-shirts or calendars bearing the image of a famous person? The answer is: not necessarily. Even if the famous person in question does not have a registered trade mark of their image or likeness, that person could still successfully challenge use by me of their image on the basis of the common law remedy of passing-off.

Passing-off is a legal remedy that protects the goodwill which has been built up by a person in their business, from being wrongfully appropriated by another person. To succeed, a claimant must typically prove three elements: a recognised goodwill in the UK, a misrepresentation by the defendant, and damage caused to the claimant’s goodwill.

For present purposes, the key element to be proved by the famous person or celebrity is misrepresentation: will the public be misled into believing that my 2020 calendar bearing the image of, say, Sean Connery on its cover has been approved by or has some connection with that former Bond star?

Generally speaking, the courts in the UK have been reluctant to conclude that the public has been misled into buying merchandise bearing a celebrity image. Instead, the starting position of the courts is to say that merely placing the image or likeness of a person, famous or otherwise, on, say, a garment, is not in and of itself passing-off.

In order to succeed, the celebrity must prove that the public has somehow been deceived into thinking that he or she has approved or endorsed the product and that that belief has played a part in the purchasing decision. This is usually not an easy hurdle to overcome because the public are well used to seeing celebrity images on all kinds of products – such as t-shirts, posters, stickers – without seriously believing that the celebrity is somehow behind that product.

However, a celebrity can still succeed if the particular facts support the claim that the public would indeed buy the product due to a mistaken belief. A few years ago, Rihanna succeeded in a passing-off action against the owners of the TOP SHOP retail chain which had been selling t-shirts in their stores bearing her image. Although the High Court pointed out that merely placing a celebrity image on an item of clothing is not automatically passing-off, the judge accepted the claimant’s evidence that the pop singer had previously had a publicised commercial arrangement with TOP SHOP such that at least some shoppers would likely to have mistakenly believed that Rihanna had some association or connection with the t-shirts bearing her image.

What then are the steps I can take to avoid or at least reduce the risk that I might be successfully sued for using a celebrity image on the cover of my ficticious 2020 calendar?

Even without trade mark registrations, we have seen that a person can successfully challenge unauthorised use of their image by means of a passing-off claim. Using terms like “official” or “unauthorised” will greatly increase the risk of confusing the public and so should be avoided.

Moreover, if the celebrity in question already has a reputation for promoting or endorsing products or services, the courts are more likely to conclude that the public may be misled into thinking that there is some connection with your products.

However, the risk of a successful challenge is likely to be greatly reduced if the person is no longer alive.

While we strongly recommend that entrepreneurs always seek express permission before commercialising the image of a famous person or celebrity, by taking the steps outlined here, the risk of a successful challenge from a celebrity or personality may be significantly reduced.