Trade mark searching: A glimpse into the future? 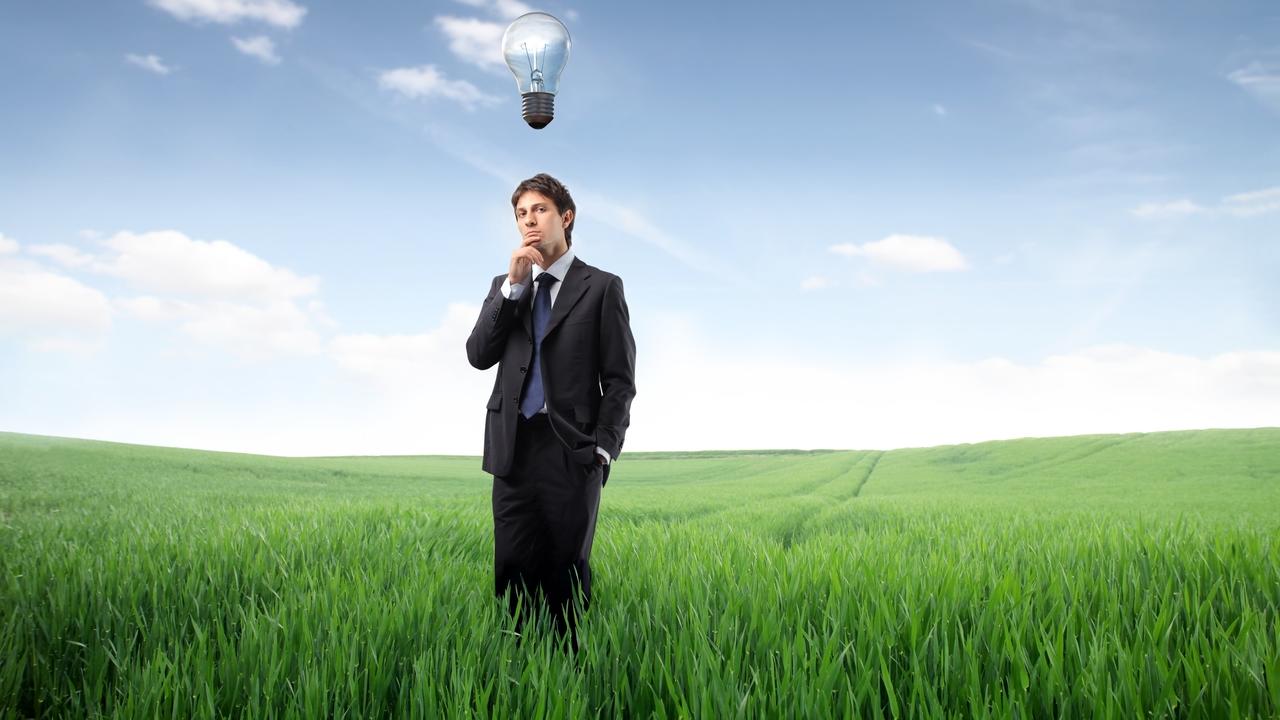 Trade mark registration is the way to own a brand name, and those who are familiar with trademarks likely appreciate the importance of taking steps to ensure their brands are available, and securing them early on when launching new products or services.

In line with such good practice, businesses typically register trademarks well in advance of their new products hitting the market place, and this can have an interesting side effect: speculation.

The trademark registers are public, which means that anyone can commission a search to discover whether someone has already claimed rights to a brand name they are considering before they invest on marketing, graphics, websites and so on. This is a central function of the registers, putting others on notice of your rights, and as part of the registration process trade mark applications are in fact advertised in a journal, giving other businesses the opportunity to object if, for example, a mark applied for is confusingly similar to their own.

So, some months before a mark is registered it will be available for inspection, giving journalists a useful source of information when speculating on new product releases.

For example, a while back I wrote about the likely name of a new LucasArts game being ‘leaked’ when the company filed an application to register the trade mark Star Wars: First Assault,  and also registered the domain name StarWarsFirstAssault.com; an application for a logo in May offered some insight into the progress made by Everything Everywhere in rolling out its new 4G services; and Capcom’s filings suggested that the company was developing a new game, Ninja Arms.

LucasArts was then bought by Disney and plans changed. But the example, illustrates how the way companies deal with their existing registrations can also shed some light on the lifetime of their products and services, in that failure to renew a registration might be interpreted as a sign that product won’t be on the shelves for much longer.

Similarly, failing to maintain a registration could suggest that a business is in difficulty – when  Sony let its registration for The Last Guardian lapse, it was taken by some as an indication that the game, in development for some time, would never see the light of day.  In fact, the Last Guardian was reintroduced in 2015

On the other hand, it could just be a sign that something has been overlooked by their trade mark representatives. Indeed, while it’s true that if you suspect that a competitor intends to launch a new lineup, a trade mark search could give you valuable intelligence, by identifying marks they are in the process of registering, bear in mind they may deliberately avoid filing an application until launch.

If you want to find out how to do trademark searches you may find my video giving step by step instructions useful. Simply click HERE to join my Legally Branded Facebook Group to get access to it and other useful resources, as well as a chance to discuss IP with other entrepreneurs and creatives.