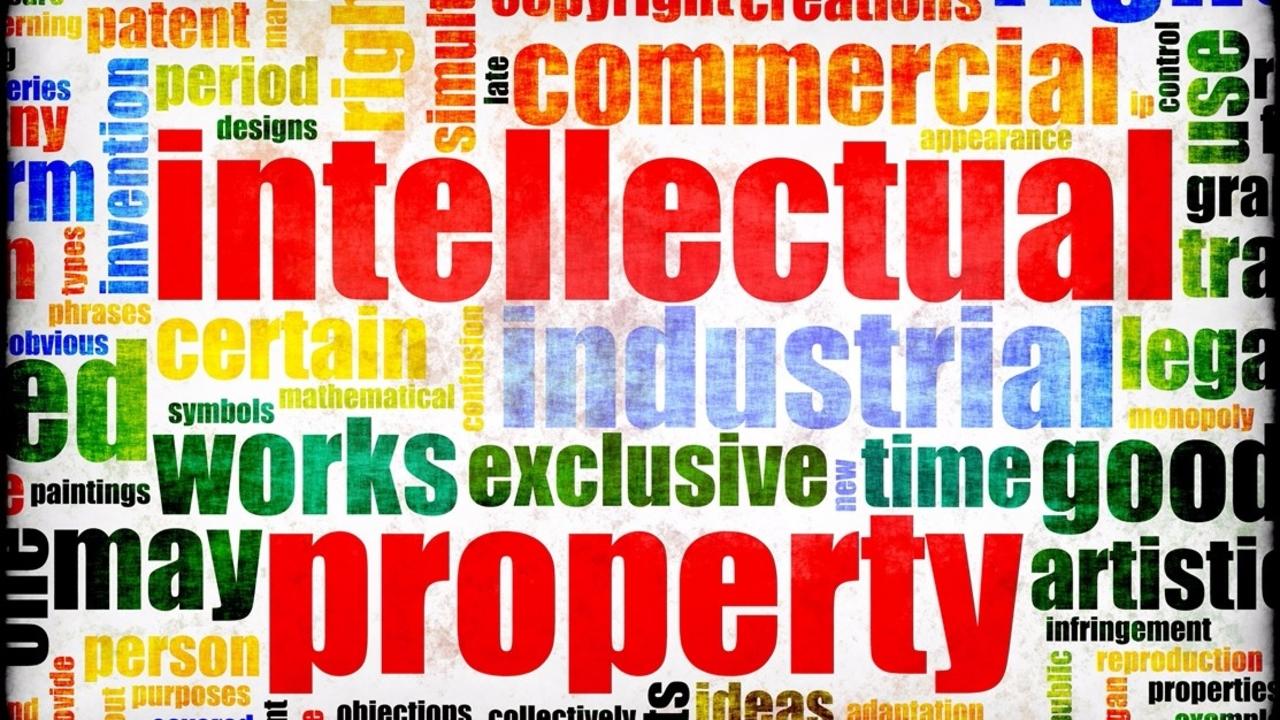 In my last blog Turning Ideas Into Assets When Branding A New Product Or Service  I explained why awareness of IP is so important when turning your ideas into a commercial concept. Essentially, in the digital economy, intangible assets comprise 70% of the value of many successful businesses. So, IP is a fundamental skillset for every entrepreneur to develop.

You can really see the fundamental importance of IP at play when contrasting JK Rowling’s experience with Gilbert O’Sullivan’s.

When JK Rowling, the author of the Harry Potter books, was a penniless, unknown writer, who would have believed she would one day become one of the world’s richest authors? Reportedly her net worth is now £1 billion.

What may not be so well known is that JK Rowling’s wealth is underpinned by intellectual property rights, specifically copyright. In her case copyright was critically important due to how she manifested her ideas – that is, in a book. With the book’s success other IP rights became equally important to her wealth, such as the trade marked characters of her books. These are the basis of many lucrative licensing deals, giving her royalties while she sleeps.

That first publishing contract was critical in JK Rowling’s journey. If in her euphoria at finally finding a publisher she had agreed to assign her copyright to the publisher, she wouldn’t have achieved anywhere near the wealth she has today.

Gilbert O’Sullivan, the musician, is an example of someone who did sign away his copyright in his early years. Consequently despite having numerous early hits, he didn’t make much money out of them. Listen to episode 2 of my IP Rules podcast for more detail on this.

The point to note is that copyright isn’t just for creatives. It affects every business, but in different ways, based on the business model. For example, Microsoft wouldn’t be one of the wealthiest businesses in the world today had Bill Gates not understood the importance of IP, and copyright in particular.

When a pre-market copy of Microsoft’s BASIC was leaked into the computer hobbyists’ community in February 1976 and widely copied and distributed, Gates wrote an open letter to the hobbyists. His letter stated that he (amongst others) could not continue to produce, distribute, and maintain high-quality software without payment. The letter was unpopular with many computer hobbyists. So, Gates took measures to ensure that such a situation would not arise again in future by registering his copyright shortly afterwards. He took care over the rights in the software Microsoft produced for IBM, and ensured he would own the copyright.

The point is that creatives, entrepreneurs and others win in a big way, invariably thanks to their IP. There are many instances of people losing out due to IP too. The moral is to begin how you mean to go on. Pay attention to your IP in the early stages of any project, especially if you’re thinking big.

Almost every successful business starts off as a small unknown entity at first. Harrods was just a haberdashery in Southwark, Marks and Spencer, was originally a stall at a penny bazaar in Leeds, Burberry was a man who was making outdoor clothes in Basingstoke, and Clark Shoes were originally slipper makers in the village of Street in Somerset. And there are numerous recent examples of businesses that were just start ups with an idea when they embarked on their entrepreneurial journeys – the Googles, Amazons, Ubers, Airbnbs of this world.

So, when you have a vision for your business and want to implement your ideas, bear in mind that some of the important decisions you make about how to develop your ideas, what names to adopt, whether to use legal agreements, and if so, what they should say – these and many other decisions could have a significant impact on the future value you create if you succeed. Many of these early decisions can’t be reversed, or are very disruptive if you want to change them later (unless you start out with a plan that involves making a change – for example, of branding). So IP can’t just be postponed till you’ve taken off. It may be too late by then to protect your IP.

IP doesn’t need to be complex and inaccessible. By learning certain essential principles, you can manage basic IP issues for yourself, and make the choice as to how, and when to protect your IP, and when to enlist legal help. IP may seem to be a minefield but it is just like any other business skill. It can be mastered by anyone who is able to run a business. By learning to navigate IP issues that arise whenever you’re turning your ideas into a commercial offering you put yourself in a strong position to build wealth and long term value.

The beta version of my IP Fundamentals e-Course will equip you with these necessary skills, so join me on the e-Course in January, and learn the essentials to navigate business in the digital economy.

As the founder of Azrights, I’ve advised hundreds of SMEs over the years, so I have a good understanding of the practical issues businesses need to know and the problems that can arise for the unlucky ones who get it wrong. Recently, one entrepreneur received a cease and desist letter to stop using his chosen brand name when he thought he had protected himself by registering a trade mark. However, unfortunately for him he had registered in the wrong class. Also he hadn’t done proper legal checks to establish whether he could lay claim to the name he was using.

If you’re interested to receive more information about my forthcoming IP e-Course to learn how to take account of IP when turning ideas into commercial concepts then: