Zumba: Anatomy Of A Successful Brand 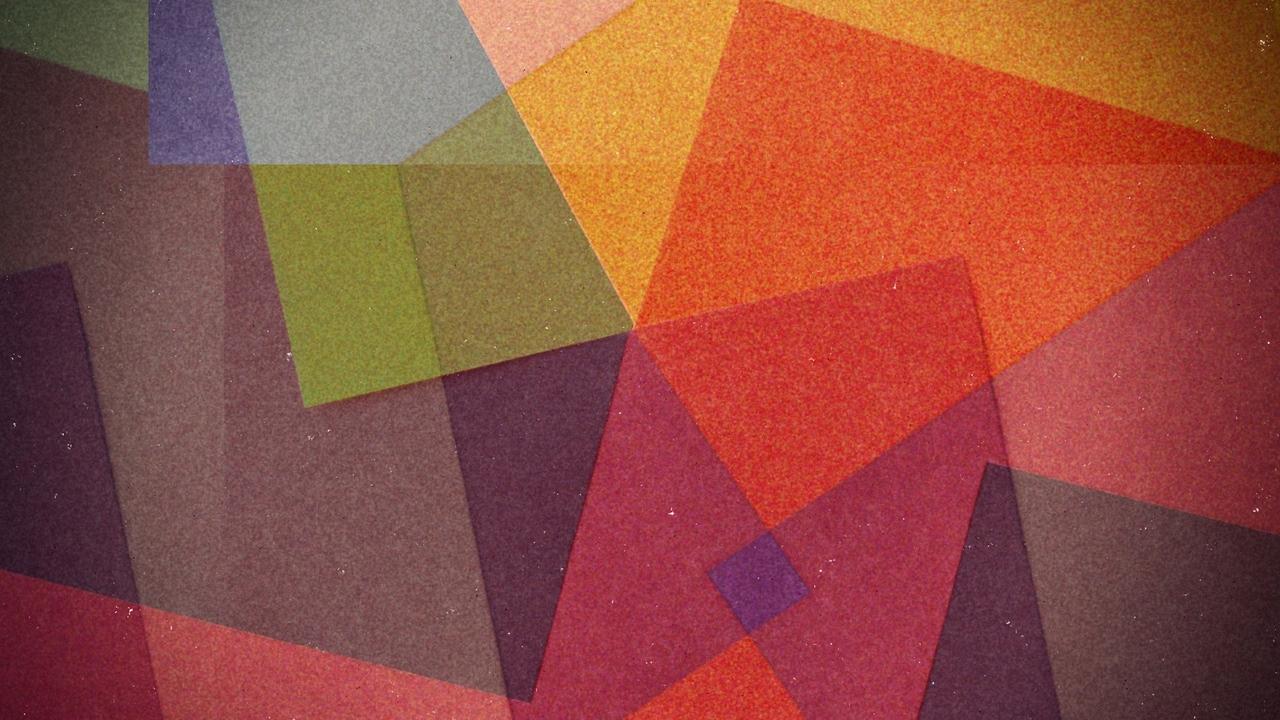 It has become many people’s favoured way of getting fit with as many as 14 million taking weekly Zumba classes, meaning that it has become one of the biggest branded fitness programs in the world.

However, Zumba does not stop at classes.  It runs instructor training courses, sells its own apparel, soundtracks, and merchandise, has its own Z-life magazine, and has even become a video game so that people can take part in its classes from the comfort of their own home (and without fear of judgemental eyes watching all those wrong moves!)

Zumba is much more than simply a fitness program- it has become a brand and a successful one at that.

The fascination with Zumba has become almost like a cult.  In a previous piece, I mentioned how desirable it is for a brand to attain cult status.

A lot of people get fanatical about it. For people who are looking for something in their lives, it offers a closeness, a sense of belonging, a family aspect that you don’t get in a gym’.

It has become something of a lifestyle brand that promotes Zumba’s vision of ‘health and happiness, and of loving everything you do, especially your workout’.

Rather than just fitness, Zumba sells this emotion and feeling of freedom with its powerful tagline ‘Ditch the workout, join the party’.

One thing I want to point out is the importance of the choice of name to Zumba’s success. The original name was Rumbacize, a combination of rumba (“to party” in Spanish, and a musical style and dance name), and Jazzercize. However, that name couldn’t work as I’m sure Zumba found out, so it changed to Zumba

The name ‘Zumba’ has become synonymous with this emotion of freedom and that is why people looking for a dance class might choose a Zumba dance rather than the range of other dance classes available in the market.

It is also what attracts people to buy Zumba branded apparel, soundtracks, and other merchandise because people are buying into this feeling of freedom that is encapsulated by the Zumba name.

Although much of the business’ success has been down to the way it has created and developed its brand, and its success in really connecting to its audience on a level that no other fitness program has done, the choice of name also plays an integral part.

Its choice from a legal perspective has enabled the company to profit from its brand.

The name is also an extremely powerful choice from a branding point of view as well.

Not only is it distinctive, originating as a made-up word, but the actual sound of the name helps to reinforce the image of fun, energy, and freedom that the branding communicates.

Interbrand, discussing brand names from a linguistics point of view, points out that names starting with the letter Z often ‘evoke speed energy or precision’.  This is because the ‘z’ sound is quick and crisp.

Often people don’t realise that names can be highly evocative and the right name can stick in the mind of a customer. With its wide reach and a broad range of products, having a name that is catchy, memorable and well-suited, has been instrumental to Zumba’s success.

A lot can be learnt from Zumba about effective branding.

Not only does it demonstrate the power of creating a brand that goes beyond the product or service you provide- that really connects with your customers, but it also demonstrates how a name can be an effective tool within this branding process. The choice of name can lead to disasters for businesses, and a good choice of name is useless if the name is not capable of achieving a company’s vision.

Imagine if Zumba had stuck with its original name of Rumbacize or had opted for a less distinctive name.

People are often drawn to descriptive names that tell the world what kind of activity or product the business behind the name offers.  While a name like Rumbacize, if available as a trade mark, is distinctive rather than descriptive, and could potentially be registered as a trade mark, a name like ‘New Latin Dance’ would have been descriptive and incapable of functioning as a trade mark.  Not only is this a boring, impersonal name, but it is also legally ineffective as discussed here.

If you think about it, a descriptive name is the equivalent of not giving something a name. New Latin Dance does not sound as good as Rumbacize or  Zumba, but it’s not just about whether a name sounds good.  There are also powerful legal reasons why a descriptive name should be avoided.  The wrong name would limit a business’ development too. Rumbacize would have limited Zumba’s expansion plans.

Names matter because they are the way in which the law protects a business against various unfair competitive practices.  Specifically, the name is key in determining the extent to which you can control the use of a name.  The law does not give a business much control over who uses a descriptive name.  It’s free for everyone to use.

Therefore, names that describe the activity of the business, such as New Latin Dance, are not capable of functioning as a trademark.  The practical impact of this would be felt by a Zumba type business because it would be difficult, if not impossible, to stop others also using the name, and all sorts of different providers would have been able to call their classes by that name.

But even if the founders had stuck to their original choice of Rumbacize, which is not descriptive, but is suggestive of the activity, and capable of being trademarked, they would still have found it difficult to control the use of the name.

While suggestive names can be an extremely good choices in some circumstances, they are unsuitable for some business situations.  For a Zumba style business which has ambitions to extend its reach internationally and to other areas of business activity, such as films, magazines, videos, clothing, and other merchandise, as Zumba has done, a distinctive made-up name is essential.

So, the question of how effective a given name would be for your plans depends on your plans.  The point I want to emphasise is that a name raises a number of legal issues, and should never be finalised without consulting a specialist brand lawyer.

Where a name leans too far in the direction of descriptiveness, bear in mind that even though you may secure a trademark over it, you may find it harder to enforce your rights.  You may have to spend a lot of time and money and even then would find it difficult to prevent others from using variations of your name.  That is why the EasyGroup spends far more money on litigation to try to control the use of their name than does Ryan Air.

Why does such control matter anyway?

Through having a name that is highly distinctive and trademarking it, Zumba is able to control who uses its name, meaning it can stop competitors offering similar products under similar names. It can license its programs so that those who want to provide Zumba classes may do so.

Zumba has become much more than just a dance program.  As mentioned, the choice of name has contributed to the company’s success giving it exclusive rights over the name in many different categories.  The company’s ability to trademark its unique name in a number of categories is the reason why it is able to generate additional revenue from the brand.

How seeking an early trademark contributed to Zumba’s success

Not only did Zumba choose the right kind of name, but if it had failed to register a trademark when the dance took off, the rapid success of the dance could have rendered its name generic, jeopardising the founders’ chances of registering a trademark.

For similar reasons, Microsoft nearly lost the chance to register its Windows name, having waited five years to file a trademark application, by which time it was considered ‘merely descriptive’ in relation to computer software, nearly destroying Window’s brand equity.

Microsoft eventually secured a registration, but would a new company have had the resources of Microsoft to pursue its case?

The significance of a trademark

Failure to appreciate the critical role of trade marks when choosing a name, and clearing it before registering the name as a trademark are essential ingredients to creating a brand.  If the name isn’t registered while you’re getting visual designs done then anyone could freely use the name in relation to their goods and services, meaning Zumba could not have used the name or stopped its use by others. The wrong name would have also reduced Zumba’s ability to expand. It would have remained a small scale short term business rather than the massive brand that it’s become today.

This demonstrates how the value of a brand is in its name.  From that, licensing and other opportunities flow.

If you don’t have a name that matches your business plans and don’t take the right actions to clear and protect it you’re leaving yourself vulnerable during any branding exercise.  The name is key to reaching your goals if they involve achieving a big scalable business so make sure you involve an experienced brand lawyer at an early stage.